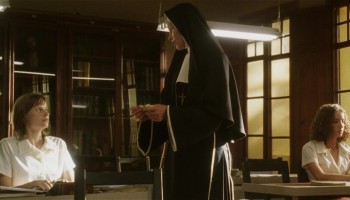 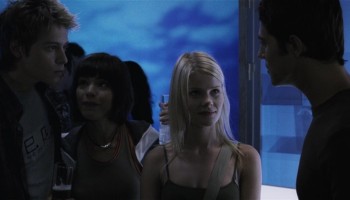 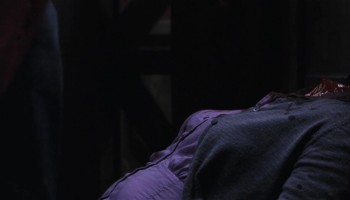 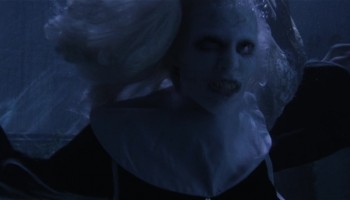 A group of teenage girls are terrorized by Sister Ursula, a nun that believes she must rid the world of all sin. After Sister Ursula mysteriously disappears, the Catholic school is shut down. Many years later, the women, all grown up, are terrorized by a ghostly nun. The daughter of one of the women sets out to find out what happened all those years ago.

There aren’t enough horror movies featuring nuns. In fact, this is the first one I have seen. I was really hoping for something good, but I got a Spanish film that cut out the middleman and made a Hollywood remake as the original film. Sounds complicated, but it’s not hard to comprehend if you think about it. Hollywood cannot remake this film as it has already been done.

Now, Icelandic beauty Anita Briem, in her first film, and Belén Blanco (The Whore and The Whale) make this film worth the time spent, but it could have been so much more. That is not to say that the elevator scene wasn’t great, but we’ve seen this film over and over without the nun. That’s not enough to make it worthwhile, and, as for expected nudity in a horror flick, this one had nun.